Captain Edward Erickson was the consummate professional pilot.  His love of aviation and his professionalism set an example for those who followed in his footsteps. His intense interest in aviation ranged from soloing in a J-3 Cub on his 16th birthday to retiring from a B-757 after a 34-year career as Captain for North Central, Republic and Northwest Airlines (flying over 30,000 hours).  Beyond his career in the airlines he flew virtually any piston-driven aircraft, including many warbirds. He was honored with the Wright Brothers Master Pilot Award in 2013 and became the very first candidate of the Minnesota Pilots Association to be inducted into the MN Aviation Hall of Fame, in 2016.

His biggest impact during his aviation career was all the people he taught how to fly over the years. He left his mark on aviation at all levels in general aviation. Countless pilots on the airline, in the warbird community, and in general aviation, have benefited from Ed’s wealth of knowledge and experience.  His encouragement and assistance to pilots who were either building or flying their aircraft came with a quiet, unassuming demeanor. Ed loved aviation and wanted to share his enthusiasm with anyone who showed an interest in flying.  Aviation was his true passion and he incorporated it in everything he did throughout his life.

To read all of the details and requirements for this $2000 scholarship, click here. 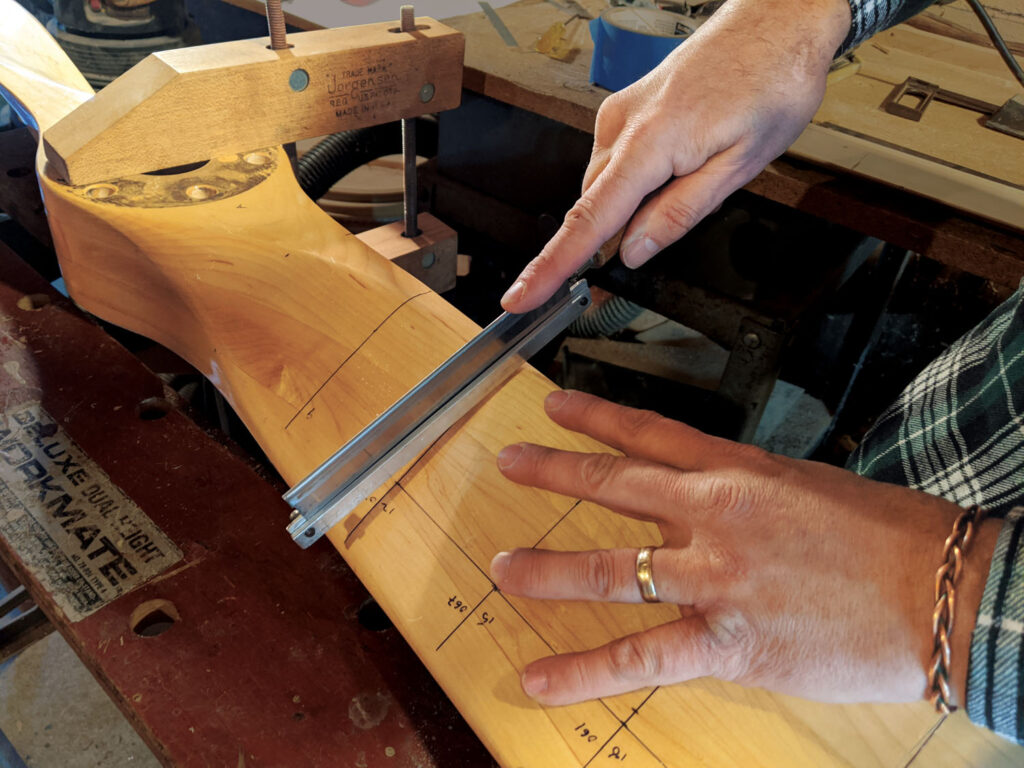 As we discussed in Part 1 last month, after buying and testing a new Sterba wood propeller for my Hatz biplane, it was clear it had too much pitch. For reasons discussed in the previous article, I had decided to replace the old Sensenich metal prop with a new wood prop. Selecting a propeller for an Experimental aircraft […] The post Metal vs. Wood appeared first on AVweb. [...]

Tecnam has had its P2012 in service for more than year, but because of the pandemic, it has never shown the airplane at Sun 'n Fun. In this AVweb video, we take a tour of this unique twin. The post Sun ‘N Fun: Tecnam Shows Off The P2012 Traveler appeared first on AVweb. [...]